using sports as a platform

Métis youth are using sports as a platform to spread awareness about Indigenous issues while creating a space for Indigenous youth to “get up and rise” to explore and celebrate their identity and culture.
Jun 14, 2020  |  Clearly Canadian  |  Activism Métis youth are using sports as a platform to spread awareness about Indigenous issues while creating a space for Indigenous youth to “get up and rise” to explore and celebrate their identity and culture.

While attending high school, Tracie Léost learned that if you are not part of the solution, you are part of the problem. An Indigenous studies assignment and a personal challenge would carry her on a journey that would shed light on a deliberate human-rights issue and change the course of history in Canada. As a Métis—a distinct Indigenous people recognized by the federal government—Léost grew up embracing her Indigenous culture and identity, despite being raised in a predominantly white neighbourhood in Manitoba, resulting in a sense of never fitting in. However, when Léost was in grade ten, she participated as a runner in the North American Indigenous Games (NAIG). There, Léost recalls her first experience being in a space supportive of her Indigenous identity and talent, “it was really empowering…I always say, ‘that’s where that seed was planted.’’’ Her participation in NAIG gave Léost the courage to explore more of her Indigenous history and culture.

Being one of only a handful of Indigenous students at her school, she often felt an invisible barrier between herself and peers. With her new-found confidence, Léost enrolled in an Indigenous studies course. After completing an assignment shedding light on the Missing and Murdered Indigenous Women, Girls and Two-Spirited (MMIWG2S), Léost was shocked to learn the situation was not a priority for the federal government—over 4,000 women and girls since 1980. She didn’t understand why more wasn’t being done, her teacher responded with, “you have the ability and voice to make a change, so why don’t you?” Those words lit a fire within Léost, shifting gears from education to advocacy and awareness.

Using her passion for running, Léost built awareness for the thousands of MMIWG2S with a 115km run from her home in Oak Point, MB to Winnipeg. The run was long and physically demanding, with Léost opting for moccasins after the first day to protect her painfully blistered feet. But she knew she had to push through, “anytime I felt like giving up, there was just this feeling of so many women being with me, I felt like my soul and my spirit weren’t alone.” Léost raised over $6,000 for the Families First Foundation and sparked international attention.

In 2016, the federal government launched the National Inquiry into MMIWG2S, which concluded a deeper, systemic problem going well-beyond missing and murdered women. It includes the Residential Schools and Sixties Scoop—federal policies designed to assimilate the Indigenous population, more specifically, children. However, wide-spread abuse and genocide-like actions performed by the federal government called for an end to both. The public needs to be made aware of these issues, “knowledge is what flourishes activism,” Léost explained. Léost hasn’t finished shedding light on this situation, nor breaking barriers for Indigenous youth and women.

Her mission to empower Indigenous youth came full circle in 2017 when Léost was a participant at the NAIG games. Growing up, sports was a passion, but as she got older, running evolved as an outlet for her to spread awareness. Her three medals in running are testaments to other Indigenous youth that barriers can be broken, “being a successful athlete is only another barrier for Indigenous people in Canada,” she says, “a barrier we must break.” Léost’s enthusiasm for sports has given her the endurance necessary to coach youth hockey while attending the University of Regina, where most of the participants are Indigenous youth. Léost encourages youth to participate in sports and use it to break through society’s preconceived notions. 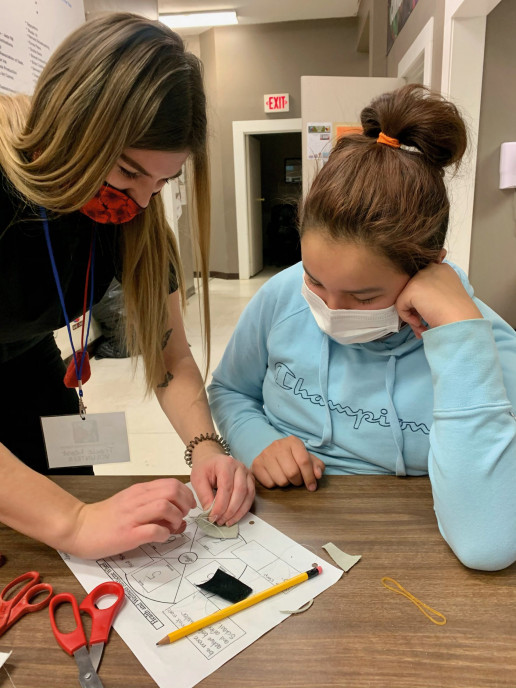 Today, Léost’s newest venture is supporting other Indigenous youth by creating spaces where they belong. “Waanishka,” which is a Michif command for “get up and rise,” because, “there’s nowhere to go but up from here,” Léost explains. This non-profit seeks to create safe space while uplifting the rise of Indigenous youth, Canada’s youngest and fastest growing demographic.

For her tireless efforts, she’s been awarded both the Order of Gabriel Dumont, the Métis Nations highest honour bestowed upon a civilian, and the Indspire Award, the highest honor the Indigenous community bestows upon its own people. On her accomplishments, Léost explains, “I want to do everything that my people never could, and if that means walking with people, or creating a new path and trailblazing, so be it, but I don’t want anyone who comes after me to feel like they cannot do something or that these are spaces they do not belong in.” She continues to coach and assist others in creating safe spaces to uplift Indigenous youth. 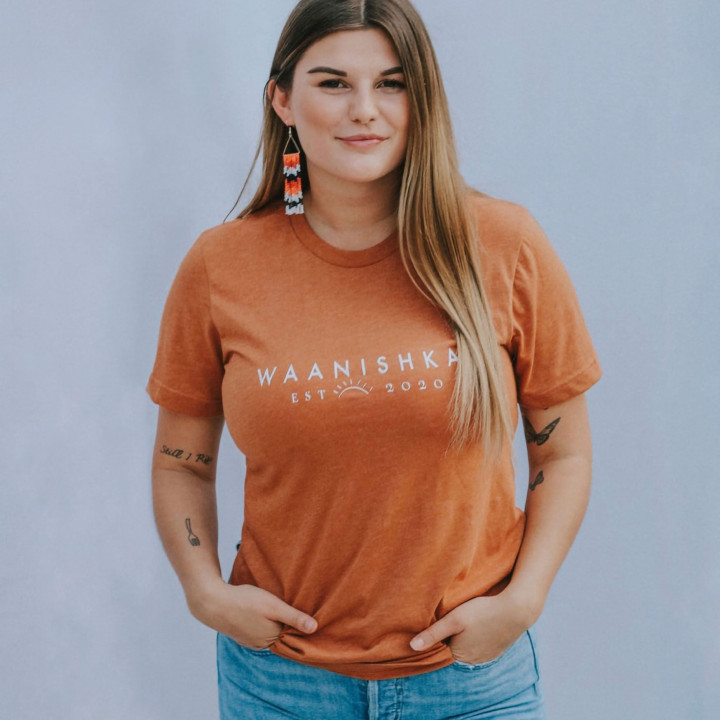 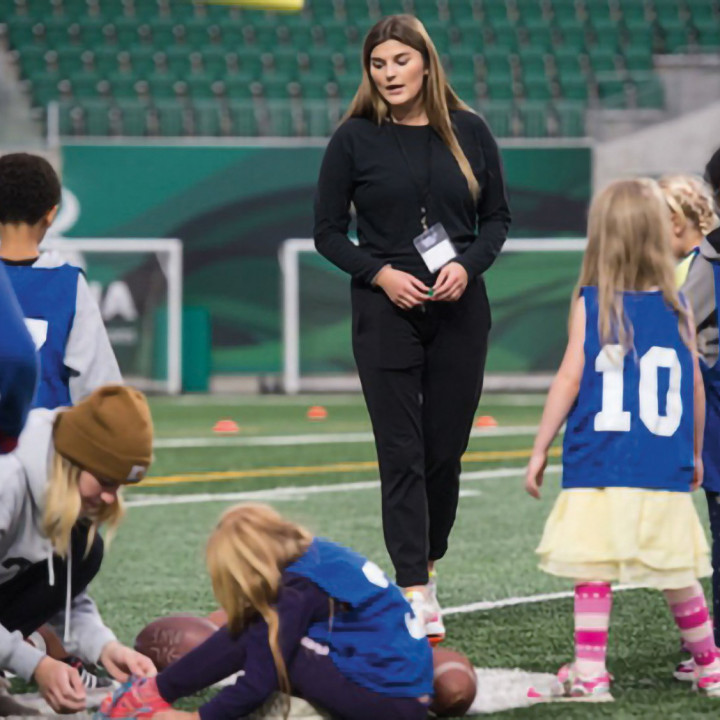 Sightseeing in Vancouver: 30 Great Things To Do Cycling PEI - How to Spend 5 Days